FOR VICTORY: thank you, veterans

Last summer I found this tiny glass-framed photograph at the thrift shop. One dollar. 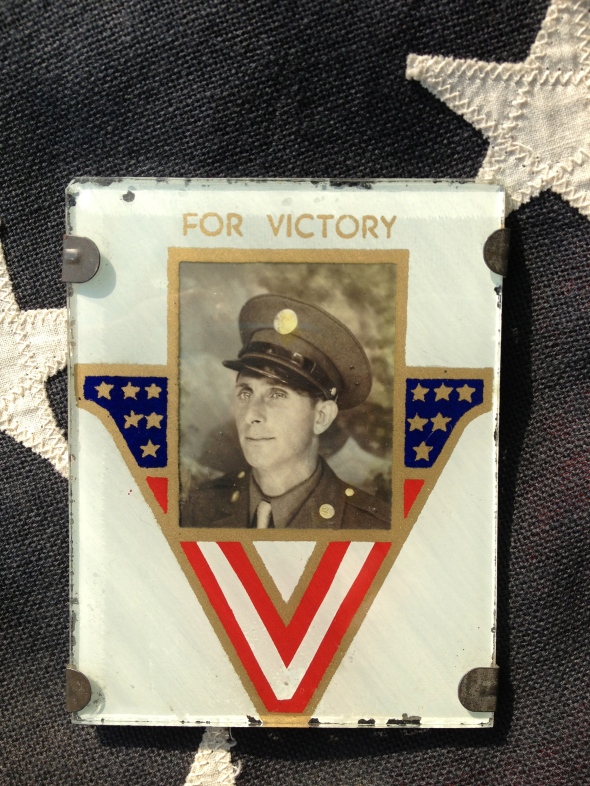 Despite the jaunty set of his hat, his expression is serious and a little wary.

There is no label and no inscription, so I don’t know who this World War II soldier is. The color photograph is so faded that his uniform insignia is indistinct.

But what I really don’t understand is how his photograph came to be at the thrift shop in the first place.

Someone had treasured it for a long time. I could tell because the cardboard easel on the back had gotten torn off and been inexpertly repaired with string and a new cardboard piece cut from a salt carton. 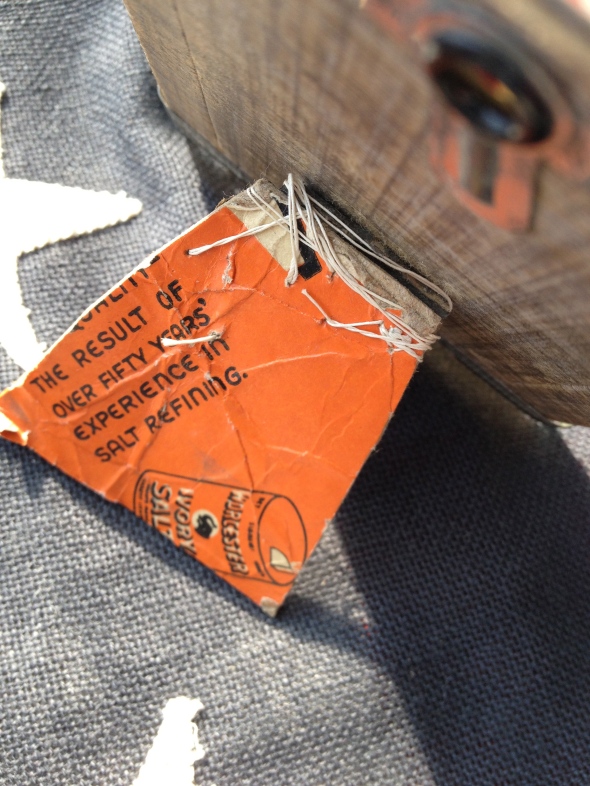 This was somebody’s son. Perhaps somebody’s brother, or cousin, or uncle, or sweetheart, or husband, or dad. I’ll never know. Did he come back from the war? Another unknown and unknowable.

When this photograph was new, Armistice Day had been observed for over twenty years. Now it’s been almost a century. World War II ended nearly seventy years ago. Maybe that’s long enough for some to forget the great sacrifices others have made for freedom.

Not long enough for me, though.

Unknown Soldier, I salute you and all your comrades who have been willing to lay down their lives for this great country. May we be made worthy of your sacrifice.

2 Comments on “FOR VICTORY: thank you, veterans”